Worthy: One Producer's Journey To Self Love

ulnerability is not something that I am good with, ask any friends of mine. I SUCK at vulnerability and yet I am one of the most sensitive people I know. This stems from years of being not smart enough, not popular enough, not skinny enough, just not enough. I built a wall around myself to be untouchable and therefore not feel.

This has slowly been changing in the past few months since I became involved with Hard-ish Bodies. Take that back, it has been changing for a while since I found my place in the world. Hard-ish Bodies has just sped up the process quite a bit. These ladies and guys get up every week and are vulnerable in front of audiences, in thongs and g-strings, not only baring their bodies (which are all beautiful), but their souls. Throughout the second run of the live show, I was brought to tears multiple times. Things that I struggle with, these performers struggle with as well.

To be honest, I struggle daily with self-esteem and feelings of being unlovable. It is a lie in which I have believed for many years. Hard-ish Bodies, however, is changing so much of that. I identify with these people.

The night of Brock Steady’s spotlight was really a turning point for me as he came to terms with what family really means, not a body issue per se, but an issue that hits home. Acceptance, vulnerability, soul bearing. I came to tears twice that night as Brock realized that his family might not be as broken as it seems, that people had his back and trusting in that family is key to growing. I also came to tears as my favorite Roxy became the whole casts’ mother figure.

I love Roxy because she is powerful and confident, beautiful and sexy. She accepts herself as she is and exudes inner beauty as well as outer beauty, at all times. Many don’t know the woman behind the Roxy persona, I don’t really, but what I do know I adore. She is a positive role-model and is one of the most beautiful people I know. She lifts everyone around her up, as do all of the other cast members from both the live show and the film.

This is my tribe, these people have become my family. Their struggles with self-worth and feeling sexy are different than mine, but they have inspired me to love who I am and see myself for who I am.

I AM WORTHY, SEXY, BEAUTIFUL, KIND, and LOVED. I am not alone, and neither are you.

I haven’t ever thought these things before, because of people like Regina, Marcone, Pabba, Jenn, Mike, Ace, Isaac, James, Rob, Adam, and everyone else from the live show and film. I am learning to love who I am.

I embrace my inner Roxy… 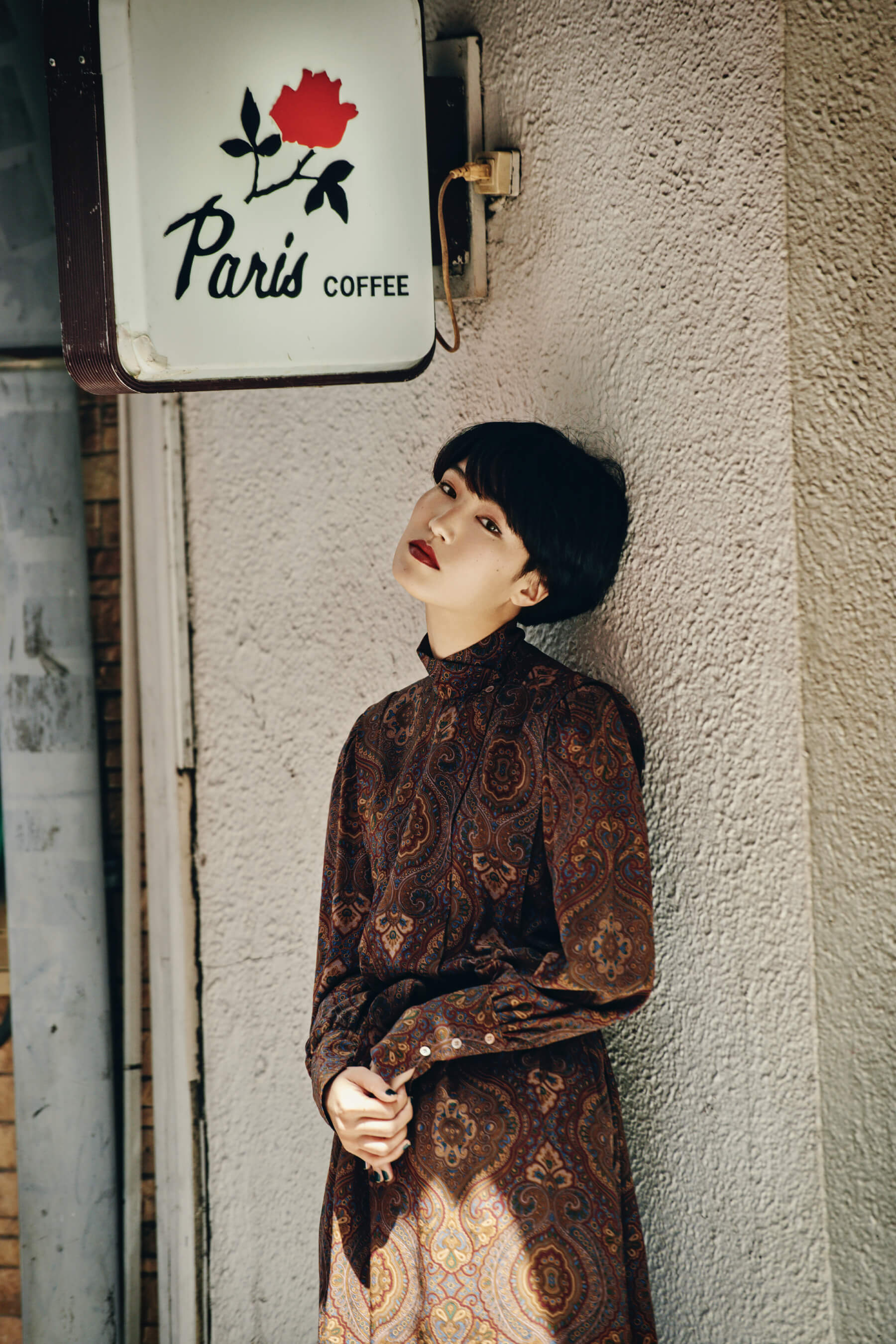 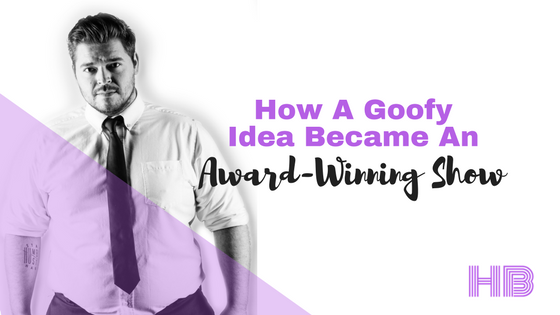 How A Goofy Idea Became An Award-Winning Show

n late 2015, I was sitting with some familiar faces (Regina Soto, Adam Mengesha, & Ben Howell) in the foyer of The Institution Theater. We were talking about the climate of Austin comedy and about how we wanted to do something different. I tossed out an idea for a show that was like Magic Mike, but with real men dancing. Like any good group of improvisers, the bits heightened and heighten until it all started coming together into something we were really excited about. Hard-ish Bodies went from a goofy idea that had initially been rejected to a project that just might work. With the basic outline of the show formed - real men doing real dancing in a really sexy way - we presented the show once again and this time this lovely theater that had become my home away from home agreed to produce it. 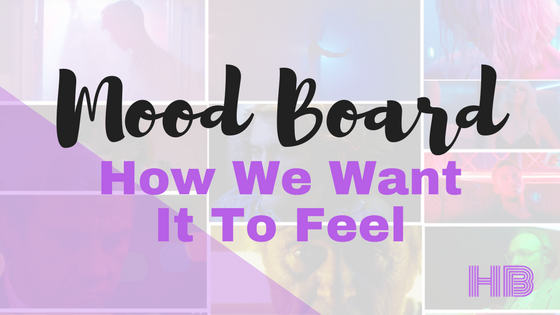